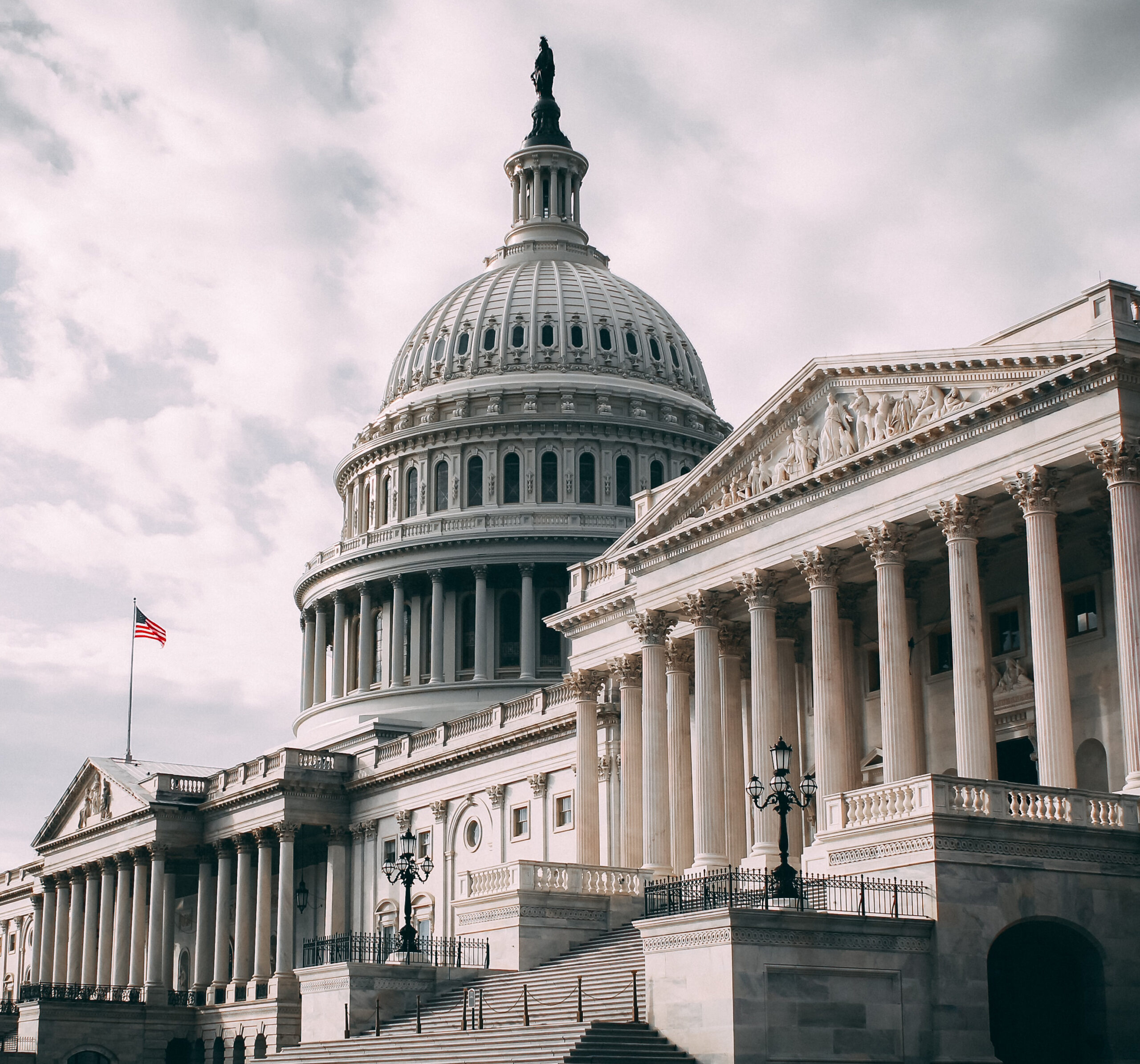 The release of The Betrayal has generated much discussion and generous reviews. Be sure to check back to listen to upcoming interviews.

Past Speeches and Interviews

The United States Studies Centre hosted a webinar featuring Ira Shapiro and Bill Kristol, editor-at-large of The Bulwark, Director of Defending Democracy Together, former chief of staff to Vice President Dan Quayle and one of the most incisive Republican intellectuals and commentators, in conversation with USSC CEO Dr Mike Green and Non-Resident Senior Fellow Bruce Wolpe.

The Betrayal: How Mitch McConnell and the Senate Republicans Abandoned America with Mike Causey — Author and Senate historian Ira Shapiro discusses the impact of Mitch McConnell on America and it's fragile democracy.  June 6, 2022

Ira Shapiro with Tavis Smiley - His 45-year Washington career has focused on American politics and international trade. Shapiro served twelve years in senior staff positions in the U.S. Senate, working for a series of distinguished senators. He joins Tavis to unpack his new book “The Betrayal: How Mitch McConnell and the Senate Republicans Abandoned America” where he turns his gaze to how the Senate responded to the challenges posed by the Trump administration and its prospects under President Biden (Hour 2) May 26, 2022

The Los Angeles World Affairs Council hosted a virtual town hall in which Ira was interviewed by Dan Schnur, a respected teacher of political communication at the University of California Berkeley.  Watch the interview HERE  May 12, 2022

Ira Shapiro — The Betrayal: How Mitch McConnell and the Senate Republicans Abandoned America - with John Podesta at Politics & Prose  May 19, 2022

The Senate and our Democracy.  Hear Ira Shapiro’s podcast with Alexander Heffner, the host of “The Open Mind.”