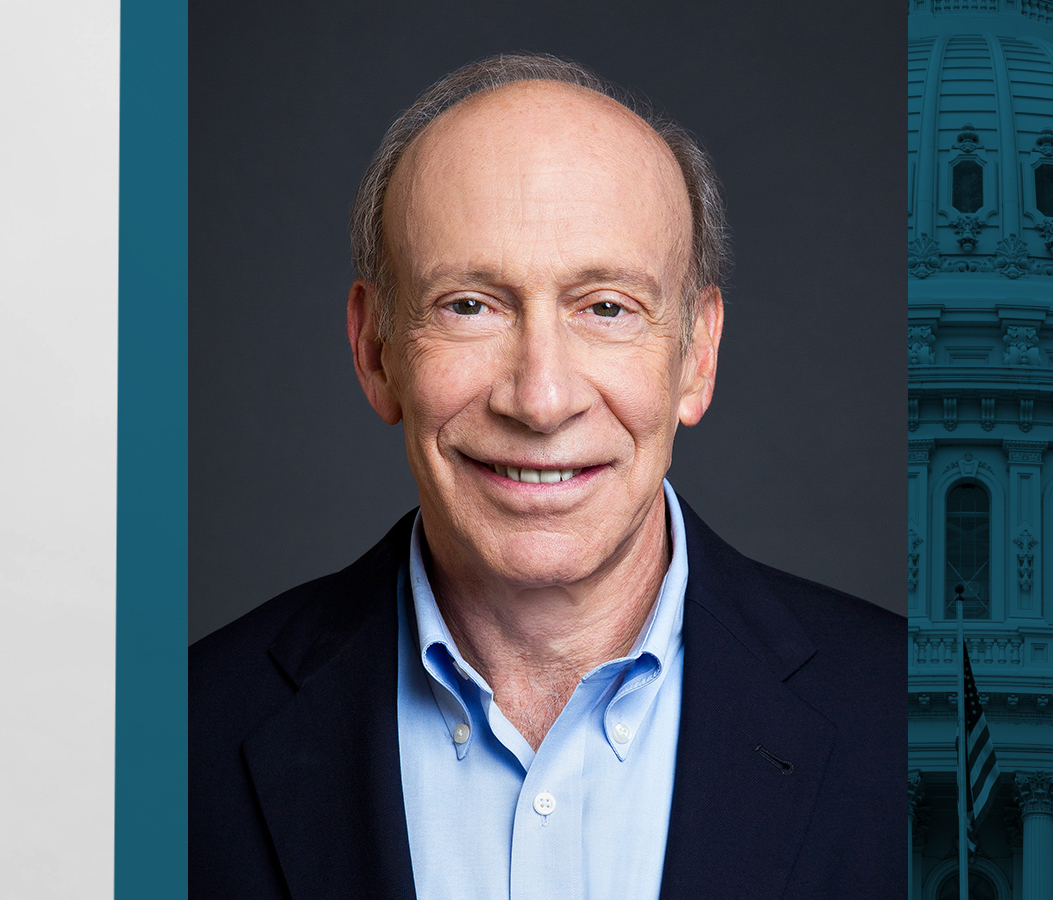 Shapiro’s passion about the Senate began with a 1969 summer internship with Jacob Javits, the liberal Republican from New York. That experience, coming at a time of turmoil in the country caused by the Vietnam War and racial conflict during Richard Nixon’s first year at president, caused Shapiro to shift from graduate school to law school, and to focus on preparing to work in the Senate. In October 1975, he came to Washington to serve as legislative counsel to Gaylord Nelson, the Wisconsin senator who was the founder of Earth Day and one of the earliest opponents to the Vietnam War.

In the next twelve years, Shapiro had a distinctive career as a Senate staffer. When Nelson was tapped to lead the effort to write a code of ethics for the Senate, Shapiro, at age 29, became staff director and chief counsel of the special Senate committee which produced a landmark code adopted by the Senate in April 1977. He went on to serve as counsel to Majority Leader Robert Byrd, and then led the Subcommittee on the District of Columbia, where he worked with D.C.’s new mayor, Marion Barry, and helped work out the legislation which funded the Metrorail system. In 1980, when the Reagan landslide swept in a Republican Senate majority, Shapiro became the Minority Staff Director and Chief Counsel of the Governmental Affairs Committee, working for Tom Eagleton of Missouri. He later became Jay Rockefeller’s first chief of staff, and played a crucial role in helping the save Wheeling Pittsburgh Steel from bankruptcy, saving 10,000 jobs in the Rust Belt area where West Virginia, Pennsylvania, and Ohio meet. His Senate career spanned six years when the Democrats were in the majority, and six when they were in the minority. His legislative accomplishments included playing prominent roles in the Inspector General Act, the Presidential Records Act, and the Foreign Intelligence Act, and work on Democratic task forces to improve America’s competitiveness.

After leaving the Senate, Shapiro focused his law practice on international trade and continued to be active in Democratic politics. He helped Bill Clinton vet possible vice-presidential choices. When Clinton became president, Shapiro was chosen to be General Counsel to the Office of the U.S Trade Representative. In 1993-94, an extraordinarily active period in trade, Shapiro worked with USTR Mickey Kantor to complete the Uruguay Round, the multilateral trade negotiation that created the WTO, and the North American Free Trade Agreement (NAFTA). A profile written in the Journal of Commerce said that “honesty and humor were his stock in trade.” In 1995, Shapiro became chief U.S. trade negotiator with Japan and Canada; President Clinton nominated him for ambassadorial rank, and the Senate, despite a Republican majority, confirmed him unanimously. Shapiro played a leading role in negotiating major trade agreements with Japan on autos and auto parts, semiconductors, and insurance; with Canada on softwood lumber; and with Russia on aircraft

In 2000, Shapiro, in private law practice, helped Al Gore vet his choices for vice president. He hoped to return to public service in a Gore administration. When George W. Bush became president, Shapiro decided to run for Congress in Maryland’s Eighth District. He ran a strong campaign, combining serious policy proposals with a good humored. person-to-person campaign, spending many mornings with his supporters waving to commuters on Maryland’s major roads. The press reported that he had “come from nowhere to make it a competitive three-way race” with well-known state legislators Chris Van Hollen and Mark Shriver. Ultimately, Shapiro came in third against his better financed opponents, but received widespread praise for his campaign. One local newspaper called it “the antidote to cynicism that he promised to deliver.”

Starting in 2003, Shapiro practiced law at the global firm of Greenberg Traurig; in 2014, he formed a consulting firm, Ira Shapiro Global Strategies, LL, focusing primarily on issues in and with Japan. He also became a senior adviser to the Albright Stonebridge Group. From 2012-2017, he served as Chairman of the National Association of Japan America Societies (NAJAS) and received a Commendation from then Japanese foreign minister

In 2009, troubled by the Senate’s long decline, Shapiro decided to write a book about the Senate during its most effective and consequential period---the 1960s and 1970s. The Last Great Senate: Courage and Statesmanship in Times of Crisis came out in February 2012.  Richard A. Baker, the Senate Historian Emeritus, judged it to be “a historic and politically artistic work of great brilliance”; Richard Moe, chief of staff to Vice President Walter Mondale, likened it to “such classics as Harry McPherson’s A Political Education and Robert A. Caro’s Master of the Senate. The book was nominated for a Pulitzer Prize.

In 2018, Shapiro came out with a more current book, Broken: Can the Senate Save Itself and the Country? Broken described the Senate’s long decline from its zenith and analyzed the first ten months of the polarized Senate dealing with the insurgent president, Donald Trump.  Shapiro’s new book, The Betrayal, covers the Senate’s shameful performance during the Trump presidency, and assesses the first year of the Senate’s work with President Joe Biden.